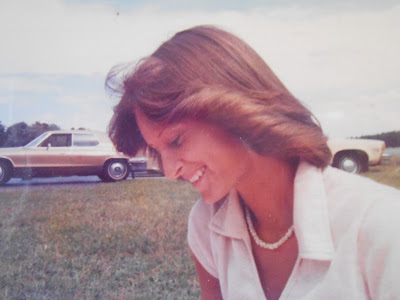 My mother was beautiful. When I was a little girl, I, in fact, thought she was the most beautiful woman in the entire world. And now, I am almost sure of it. She was an artist, and she made things beautiful. She was a perfectionist, and nothing she did was ever good enough. She had lovely hands-- slim, soft, and always smelling of lavender. My hands are rough, calloused, and sinew-y from playing the piano, and washing dishes, and biting my nails. 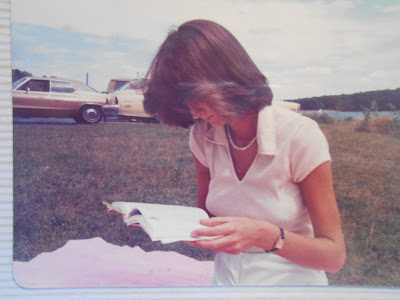 My mother used to make the animals talk. She used to do little dance moves as she walked around the house. She used to say she wished she could have been a famous tap dancer-- that she never should have stopped dancing just because she felt too tall. She told me to stand up straight. To put my shoulders back, and to walk with my toes pointed forward. 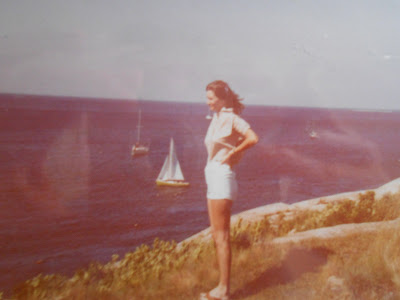 She drew gorgeous pictures with her pencil-- spending hours upon hours working on tiny details-- the grains of sand. The soft curve of a little girls face. She would concentrate completely, and I would be in awe, absolute awe, of what she could create. 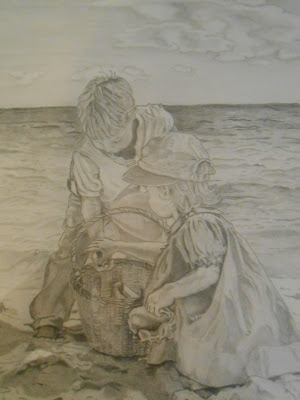 She loved New England. She loved the autumn, the change of seasons, the snow in winter, the crisp leaves in fall, the hot steamy summers on the beach. She missed her home deeply and wholly when we were children, growing up in Thailand. But she made everywhere that we were into a true home. She had the touch of home all about her. 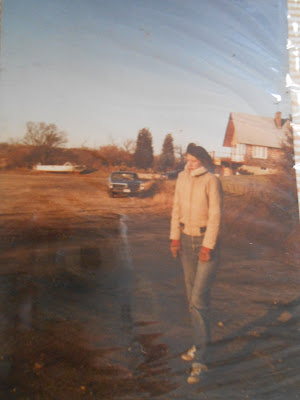 But most of all, she was brave. Even after she had a stroke, and lost feeling on the right side of her body, she worked diligently, and constantly to get it back-- to get herself back. She didn't ever, for a moment, stop fighting for her family. She still drew beautiful pictures, even though the stroke made it difficult and frustrating for her to control the pencil, she didn't give up. 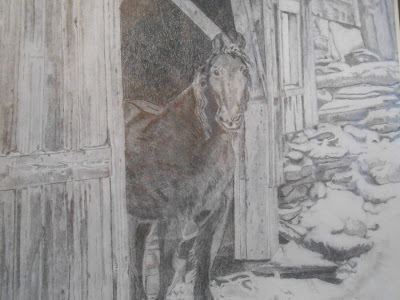 She was a wonderful woman. I don't know what she would think of me now. Now that I am grown up. As old as she was when she had a one year old son...I don't know if she would recognize me, even, at first. But of course she would. I imagine a mother would know her child anywhere, no matter what.

The holidays never get easier without her, even as they become more normal as the years rush by. The missing is no longer a tangible pain. Just a quiet, gentl remembrance. And a love that grows ever stronger with time. 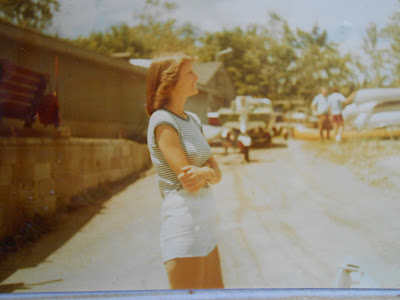